Chat with us, powered by LiveChat
Skip to content
$ 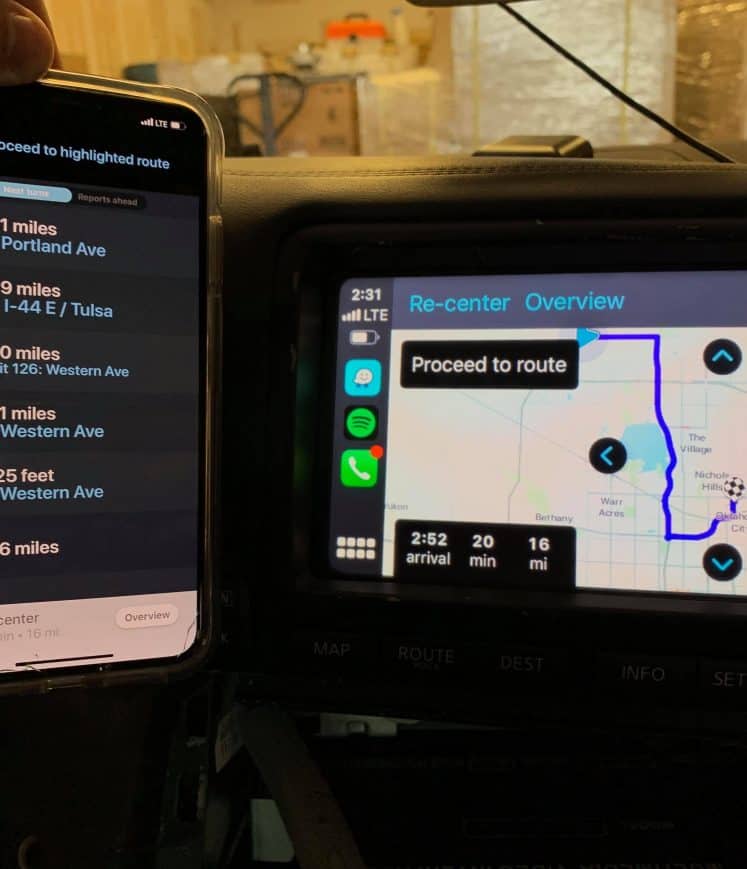 We are proud to announce the Wireless Apple Carplay/ Wired Android Auto Interface for the 2011-2016 USDM Nissan GTR.

There is an SD Card Slot that can accept up to 64GB Memory for additional storage capacity.

Apple CarPlay can be wired or wireless, for those wishing to use their Lightning Cable to charge their phone at the same time. I have tested IOS 13.1 Beta with Wireless Carplay and it works great.

Android Auto is wired only at this time, though this may change in a future firmware update.

The Interface offers Screen Mirroring for both Apple & Android Devices.

Because this an Android OS Interface, you are able to integrate most Android Apps from the App Store for further expand-ability of software.

Currently, the device supports up to Apple IOS 12.4 for full compatibility. I am working with the software engineer on an IOS 13 firmware update, am told it will be available in the next few weeks. The only feature I’ve found that doesn’t work on IOS 13.1 Beta is screen mirroring, which honestly, I don’t anticipate most will use.